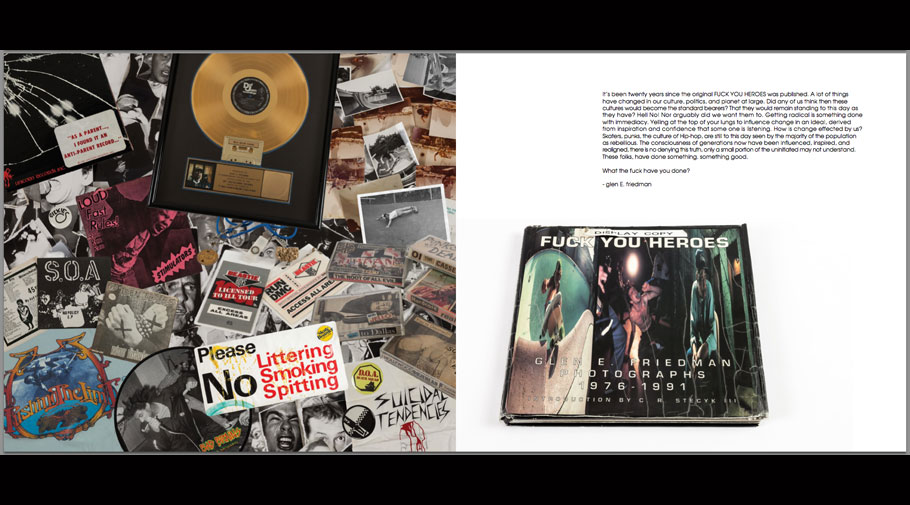 MY RULES, the book, was released on the 20th anniversary of FUCK YOU HEROES original publication.

It is published by RIZZOLI international publications – our first ever collaboration with a major publisher.

Taking much inspiration from the same title used for GEF’s 1st ever solo publication, Self-published in 1982 – MY RULES Photozine – the one and only issue.
It’s a huge monster of a book and you are going to LOVE IT! Of this we are sure.

But it’s not just be a rehash, because the images are larger than ever!  Many as full bleed, and up to 300% of the there originally published size,
with scans better than ever, for more detail than ever,  for many of the most classic photographs GEF has ever created.

There are also essays from many of GEF’s favorite and most respected and interesting subjects over the years,  speaking truths that will inspire you, without a doubt.

You can get the book at your favorite local book store now.
or order it from Amazon HERE.

Here’s a bit of a preview from Glen and Ian… 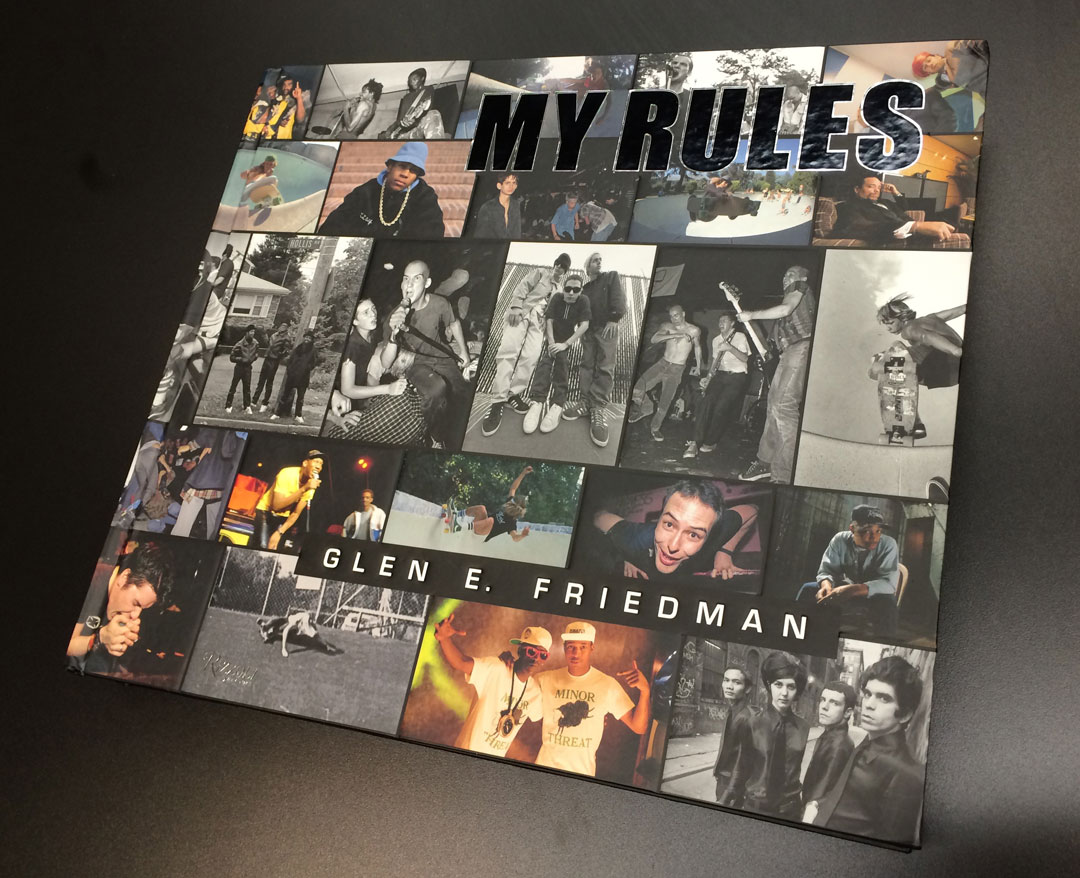 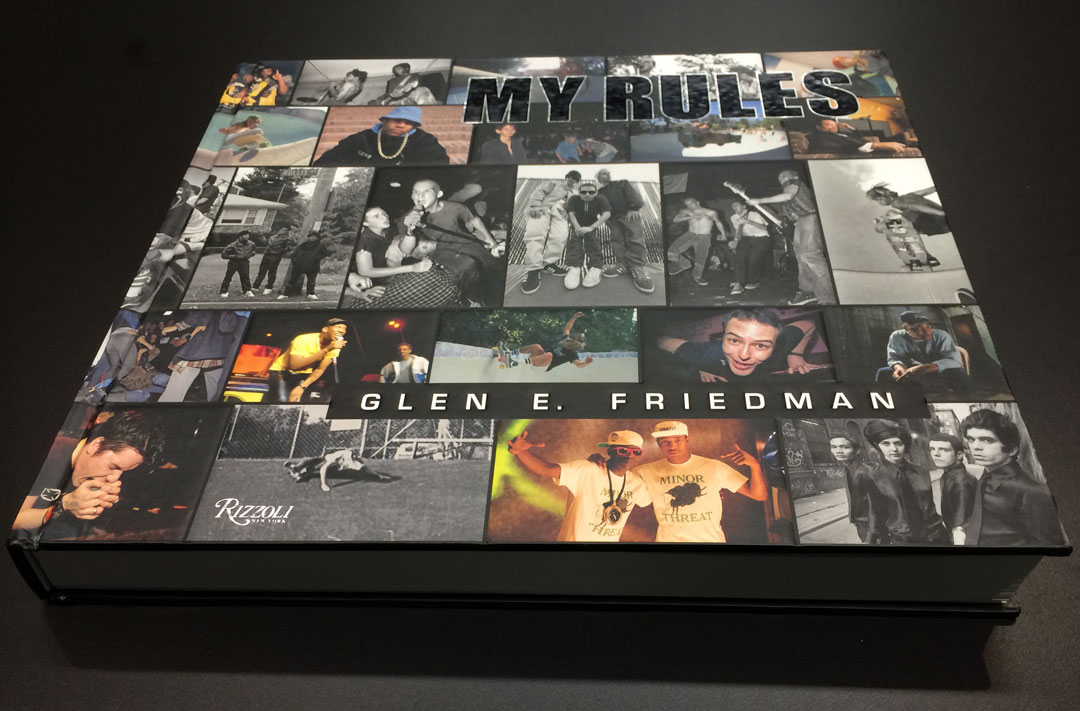 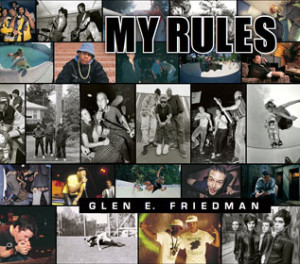