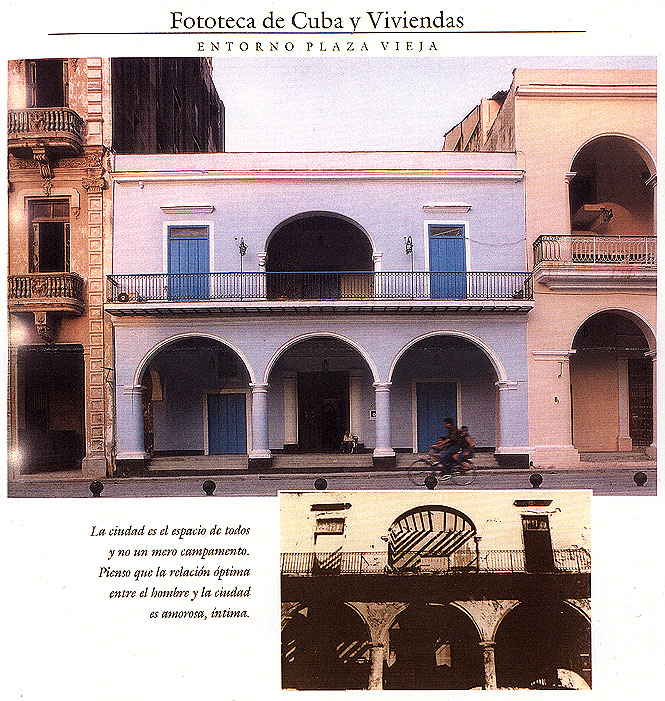 “This exhibition features a selection of exceptional photographs documenting musical artists who have had a transformative influence on twentieth century culture.” On display were Images from 28 world renown music photographers including Glen E. Friedman (who happens to have 3 images included in the exhibition, more than any other photographer.) The exhibition was on display in Havana, Cuba from May 22nd – June 22nd 2002. LA REVOLUCION DEL ROCK & ROLL may also be travelling to other cites in the future. 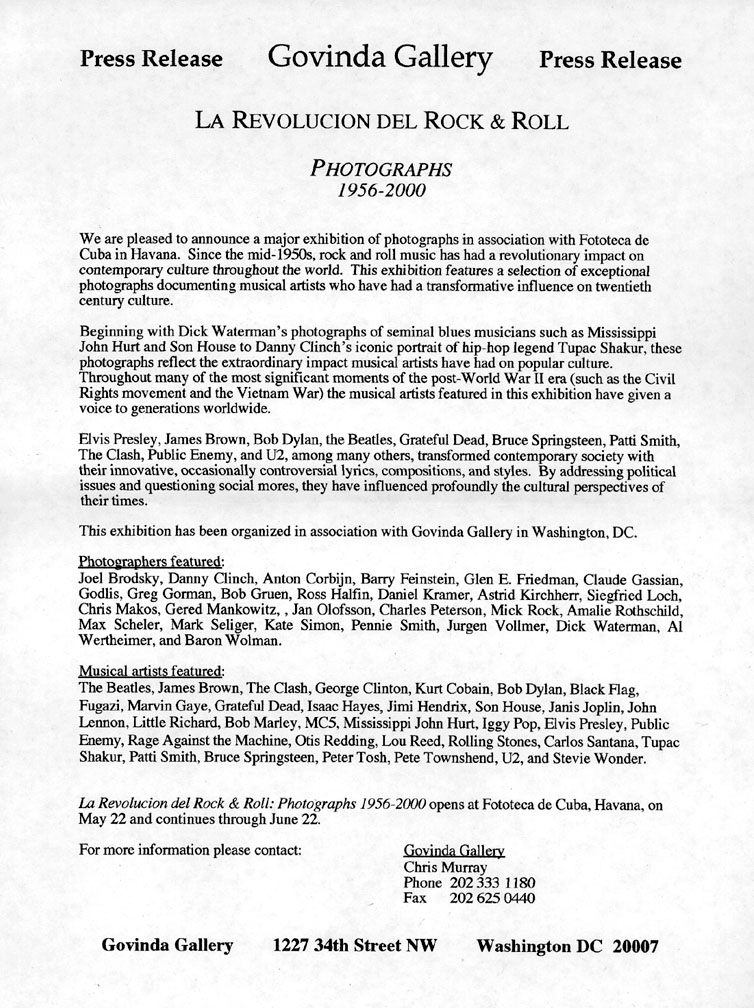 Unlike previously noted on this site,
Glen E. Friedman unfortunately will NOT be attending the opening of this exhibition.